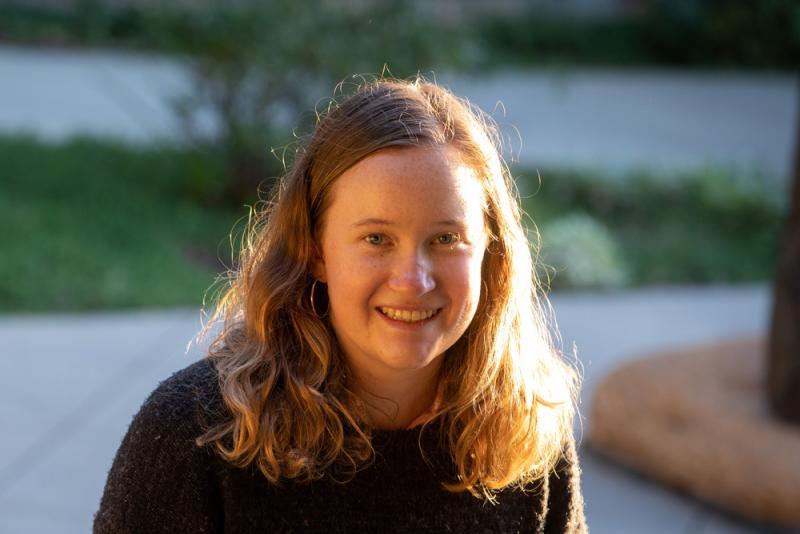 Lisa started her search for a new college when she realized her faith meant more to her than she thought. She had attended her first choice, another prestigious liberal arts college. But faith-based communities began to attract her more. This desire in her heart led her to Westmont, and transferring was easy.

Coincidentally, she toured campus during Spring Sing weekend. This long-standing Westmont tradition helped her learn about Westmont’s social life. “My other college had nothing like it,” she says. She especially liked Westmont’s positive academic vibe. Lisa has been involved with Urban Initiative, an outreach to urban areas, and plans to study abroad in Jerusalem in the spring.