Finding a Voice for Autism 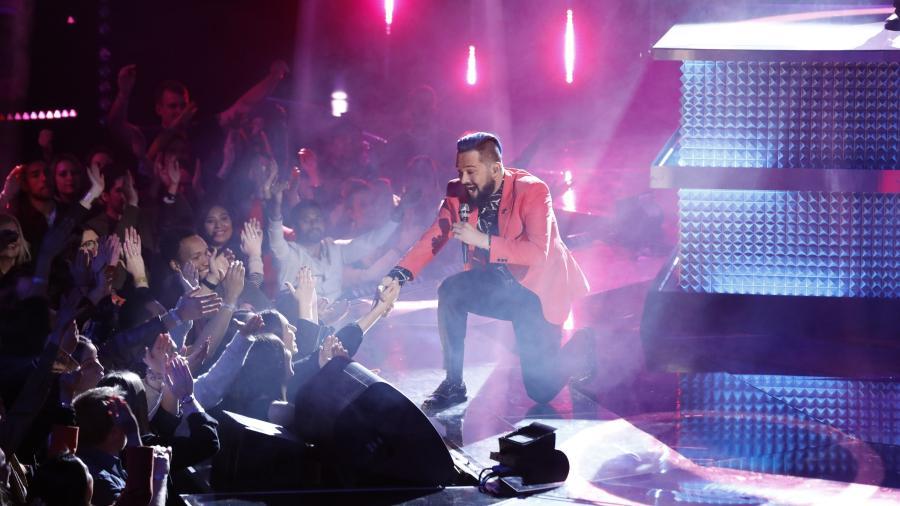 Will Breman’s singing/songwriting career reached new heights when he became a contestant in season 17 of NBC’s “The Voice.” His opening act on the show’s blind audition turned into an impromptu duet with John Legend, singing “Ordinary People” before nearly 9 million television viewers. Before he was voted out in the semifinals, Will opened up about having Asperger’s syndrome, a high-functioning form of autism.

Pitcher Throws Himself into Community Service

Hector Lujan ’17 makes an impact both on and off the baseball field. The Minnesota Twins drafted the hard-throwing right hander in the 35th round of the 2015 MLB draft, and he has worked his way up the organizational ladder, finishing the 2019 season with the Double-A Pensacola Blue Wahoos.

Alumna Aids Health care Workers with Masks on a Mission

Kim Wertheimer ’12, a nurse who lives in Detroit, has created Masks on a Mission to help put critical face masks in the hands of every health care worker during the pandemic.

Healing the Marginalized in a Pandemic