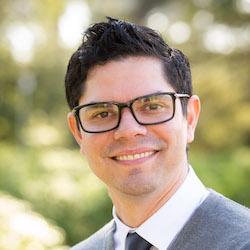 Just weeks before Jason Tavarez joined the Westmont community as director of institutional resilience in February 2020, the new coronavirus began its worldwide rampage.

“I had to jump right in and get to work keep- ing the virus off campus and making sure we were doing everything we could to keep our students and employees safe and COVID-19 free,” he says. “My main course of action has been leading our Situation Readiness and Response Team and providing updates to prepare for the return of students to campus. Governor Newsom’s six-part plan to re-open California has provided a glimmer of hope, but as we gear up for the fall, we have to be ready to face COVID-19 as well.”

“Jason stepped into the role with much-needed energy and focus from years of crisis planning and a long association with Troy Harris,” says Doug Jones, Westmont vice president for finance. “Important conversations with the Global Travel Advisory Group about current and upcoming international trips, coordination of the annual property and liability insurance renewal process, and a weekend in Ensenada with the Potter’s Clay core team are just a few of the important projects that filled his first few weeks.”

When Tavarez arrived, he began updating the college’s pandemic plan and preparing for the fast-spreading coronavirus. “I also sent out travel surveys for students and employees as well as additional safety information for COVID-19,” he says. 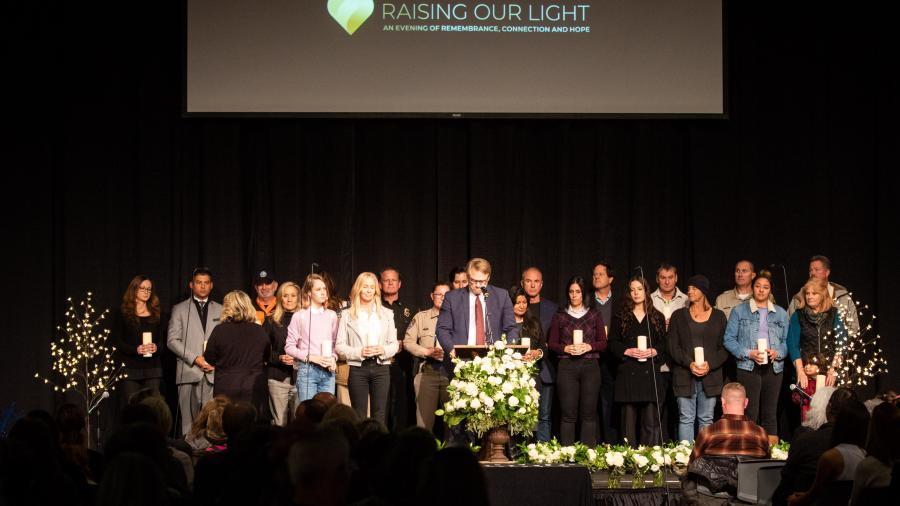 During Potter’s Clay, he researched the spread daily while in Mexico, reviewing survey results and seeing how other schools were responding to the pandemic. “By midweek, I was able to participate on a call with the executive team and discuss what Westmont could do. They decided to move to remote learning and get students off campus,” he says.

Tavarez takes over for Troy Harris ’74, who worked at Westmont for 23 years before retiring. “Troy has created an amazing risk and emergency management department; it’s the gold standard for colleges and universities,” Tavarez says. “The development of this program, the support of Westmont’s leaders and the ability to create a team made this position enticing.”

During his time at Westmont, Harris developed detailed emergency plans for a wide range of disasters. His insistence on training professors, staff and students to respond to these crises helped the college successfully manage the 2008 Tea Fire, which arrived on campus minutes after start- ing. Students knew they needed to go to the gym during a wildfire, and they headed straight there. Despite the loss of eight campus buildings, damage to about a third of the grounds and the destruction of 14 faculty homes, no one sustained any injuries, and students safely sheltered in place in the gym. 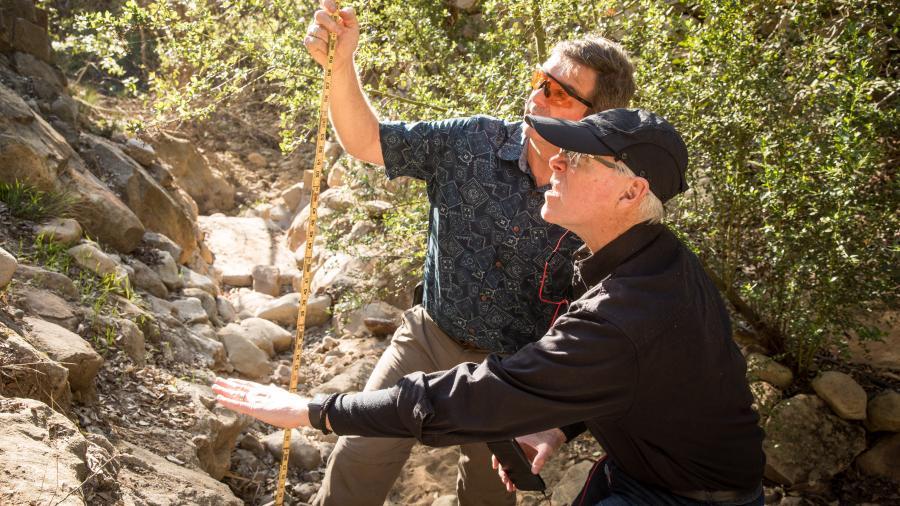 Harris made attempts to retire several years ago, but the Thomas Fire and Montecito debris flow thwarted his plans. He willingly jumped back into full-time work to contribute his expertise as the college and the greater Montecito community recovered.

In one of his final acts, Harris served as the college liaison for Raising Our Light: An Evening of Remembrance, Connection and Hope, which Westmont hosted on January 9, 2020, marking the two-year anniversary of the debris flows in Montecito. He worked diligently with

Westmont staff members Dominique Loftus and Emily Stevens and a Montecito community committee to manage every detail, including parking and campus lighting, for the 700 members of the community who attended the somber remembrance. The event in Murchison Gym featured emotional speeches, a moment of silence, flameless candles and live music.