Even the tallest tree in the largest forest begins life as a humble sapling, poking up defiantly through the dirt. Roots secure its foundation below the surface of the earth and, over decades, transform the seedling into a giant.

Likewise, we at the CATLab are secure in the great growth we have seen in our own program over the years thanks to the people and stories that comprise our “roots” as a student-driven tech center. These veterans and the stories they share connect the past with the present. They help make CATLab into a nurturing environment which cultivates community, supporting and assisting developers wherever a need may arise.

In this series, we will endeavour to offer you these roots of our program, in hopes that you may see how our own small but dedicated community is utilizing our curiosity and commitment to ensure the cultivation of better systems for our college. The CATLab is not striving to be the tallest tree in the forest. We are simply adding new leaves and branches to a tree of limitless potential of Christian liberal arts education.

If you were to ask around our offices in Downtown Santa Barbara for someone who represents a root of our CATLab program, Kim Shifley would be one of the first names mentioned. Kim has been with the CATLab program at Westmont since its inception all the way back in the summer of 2018, but her experience with using Salesforce to build better internal systems for Westmont predates our program by a number of years.

In her earliest days of using Salesforce, Kim found herself immersed in a system that may have seemed daunting at first glance. However, through the training modules provided by Salesforce and her own dedication to master the intricacies of the networking database, Kim steadily grew in her abilities.

Now a veteran of almost a decade of Salesforce experience, Kim has found that her curiosity enabled her to become proficient in an extremely desirable and diverse range of CRM skills. A certified Salesforce Administrator, Kim understands the complex world of CRM organizations, a skill that lends her the credibility to set herself apart from others in her field. Additionally, Kim’s fluency in Apex programming and Lightning Web Components also proves extremely beneficial as many CRM companies now look for potential employees who are well versed in both languages. 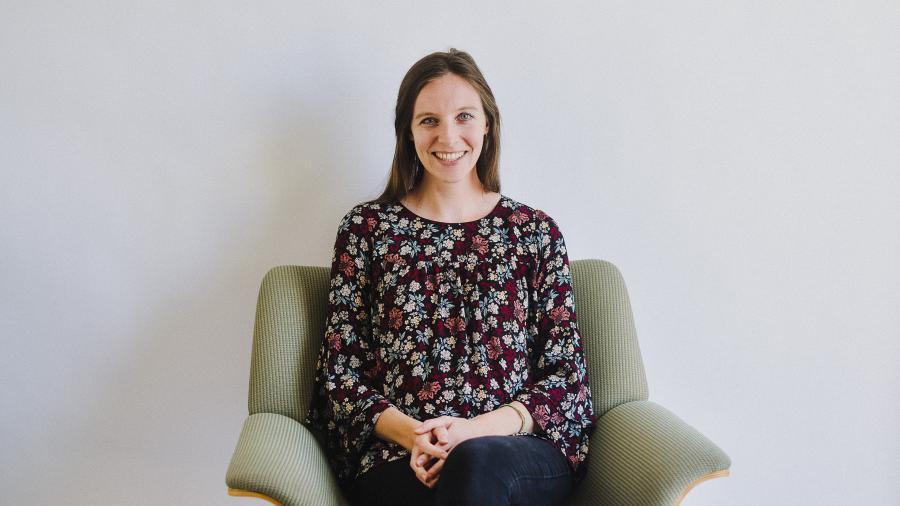 Her knowledge, attained through pursuing her curiosity in Salesforce with due diligence, would prove essential when Zak Landrum approached her in the summer before the 2018-2019 school year. Zak explained his vision for establishing a student-driven tech center for Westmont, with the all-encompassing goal of merging the outdated Westmont internal infrastructure into “one overarching efficient Salesforce system.” With her knowledge of Salesforce and its ability to quickly record and maintain complex databases, Kim knew that the idea of a single system had to become a reality for Westmont if it wanted to provide its students and staff with the 21st-century resources they need to efficiently accomplish their educational goals.

In May of 2018, the inaugural group of CATLab students and staff gathered in an intimate room in the corner of Kerrwood Hall, and began a conversation about how they could work together to build better systems for Westmont. Of her earliest memories of the program, Kim recalls that “in the very first summer, we were just a tiny group of six students working around a small table from 8 to 5 every day.” Admittedly, the initial CATLab team were “partially exhausted, but mostly excited and passionate about the projects we were working on to make the internal infrastructure better.”

This passion for creating great things from humble origins remains in the CATLab today, and it is characterized foremost by a curiosity backed by dedication that was introduced to the program by Kim. Anyone whose own curiosity ignites their passion should look to Kim’s example for how to translate their interests into tangible and marketable concepts.

For where there is curiosity, there is a need to satiate our inquisitive notions with a passion that can fundamentally change the environments around us for the better. As a root of the CATLab, Kim Shifley exemplifies that passionate curiosity by continuing to work every day to improve the systems that surround her.

Stay connected with the CATLab this summer as we continue this series and further seek to cultivate our community.